No and low code technology is revolutionizing software development

Last week, Zendesk’s CTO, Adrian McDermott, presented at The Economist’s Innovation@Work conference on how no and low code technology is completely revolutionizing software development. Democratizing access to technology has been part of Zendesk’s DNA since we kickstarted the customer experience (CX) evolution 15 years ago, and continues to be a key part of our innovation philosophy. Now, anyone can build software with just a couple of clicks.

Here’s why the need for good technology and good development resources is more essential than ever.

Digital is the new “front door” for business
Since the start of the internet, various aspects of business have moved online. However, the shift to digital accelerated significantly faster when the world shut down during the pandemic. In the past couple of years, we have seen massive digital transformation as brands race to keep up with more interactions across new channels.

Customers are more comfortable and now expect to interact with businesses in a way that is digital first. But there is still work to be done to meet customers where they are – such as on modern messaging channels – and developers are in short supply, which hinders making change happen at a quick enough pace. Developers are the most precious resource for innovation, and their skills are in high demand during rapid technological periods, forcing companies to prioritize which projects are allocated developer resources.

The good news is the low code revolution is making it easier and faster to develop than ever before. In just three years, Gartner predicts that 70% of new development will all be done with low and no code tools.

The low-code revolution will democratize software development
The low-code revolution makes it faster and easier to develop across the board for everyone. This means that developers will be able to code 20 times faster and stop reinventing the wheel. Additionally, this expands the playing field to include more players known as “citizen” developers (i.e. non-technical employees) who will be able to build anything they need.

Let’s start with existing software developers. With low code and no code tools, they are able to code faster due to the flexibility to quickly try new technologies and languages and the ability to deploy their applications anywhere, independent of the underlying infrastructure. This is a massive win for developers in freeing up their time to focus more on solving problems. For example, resources like GitHub’s CoPilot helps developers by writing 35% of the code. This reduces the time that developers spend looking up documentation and rewriting the same boilerplate code and increases their bandwidth to tackle new projects.

The no-code tools will make it so truly anyone can build. We are seeing more formal training programs offered by organizations like the Project Management Institute, which provides educational resources and best practices for citizen development projects. In these courses, citizen developers learn how to use drag and drop interfaces to visually draw what they want to build. No code tools like Lobe.ai allow developers to add AI image classification to any app with a couple of clicks – no coding required. It used to take a room full of post-doctorate data scientists to build an AI model, but now a lot of AI is out of the box as a point-and-click experience that anyone can take on.

With this democratized access to software development, many experiences will become doable for citizen developers and this shift will unlock significant opportunities that lead to business growth. Looking ahead, Gartner predicts these “citizen” developers will outnumber developers four-fold.

Industry example: gaming isn’t playing around with productivity
Roblox is a global platform that brings people together through play with over 40 million daily active users. Instead of hiring a huge team, they are able to maintain a small and nimble team who leverage no code technology to significantly amplify their work. Roblox’s team that is responsible for creating and updating self-service content uses Zendesk’s no code AI and workflow tools to automatically answer the majority of player support needs, ranging from account security to parental controls. These low code capabilities help non-technical teams have a huge impact on customers and the business.

What’s next for CX and low / no code tools
The CX industry is currently using low and no code tools for a lot of classic, reactive support needs like automation, recommendation and prediction. Looking ahead, we imagine low and no code working effectively across the entire customer journey, from awareness to consideration to conversion, retention and finally, advocacy. Eventually this means using low and no code to improve significant aspects of any support task across every support use case. This would all be without having to know any code whatsoever too, just making a couple of clicks. 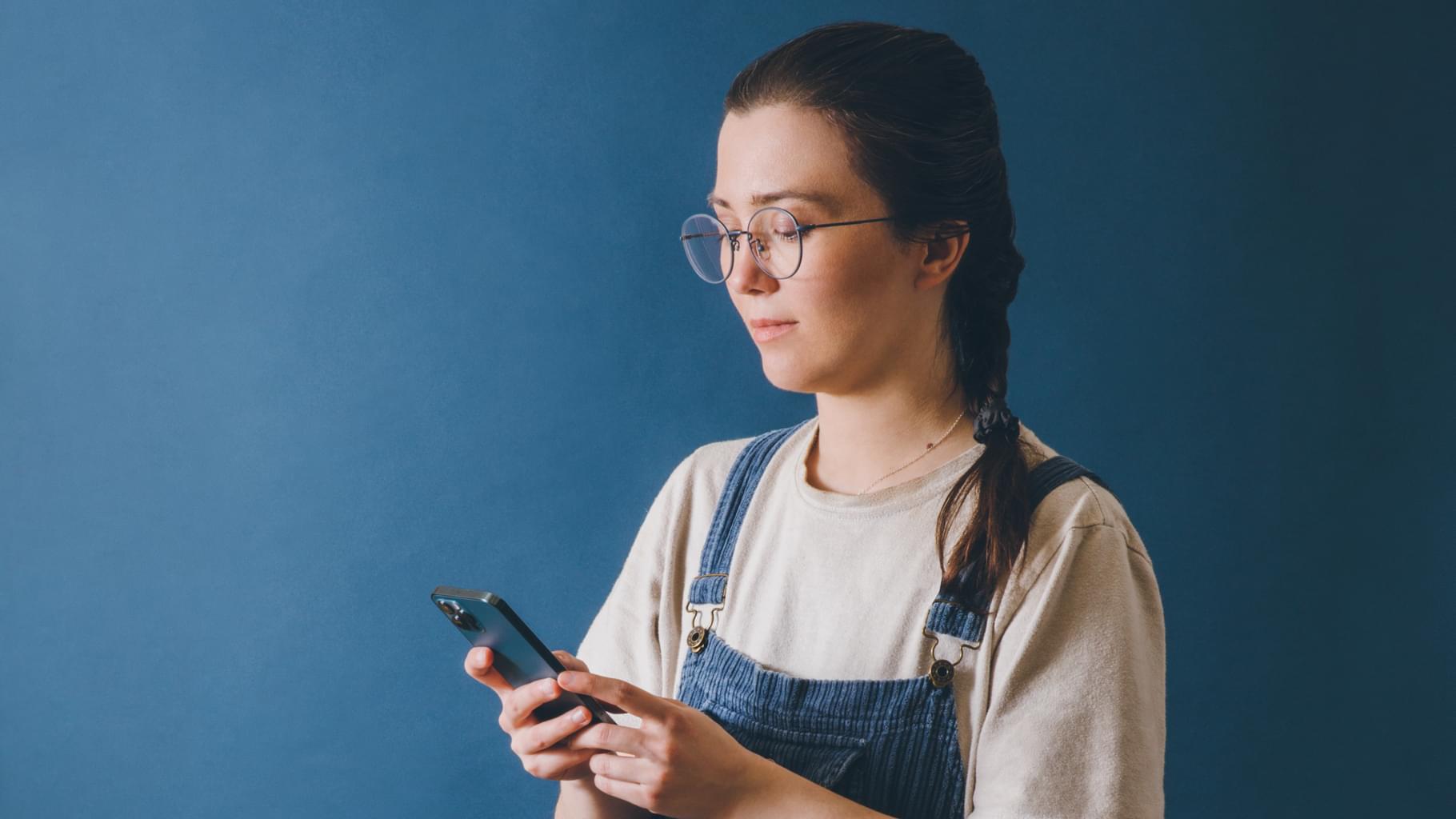 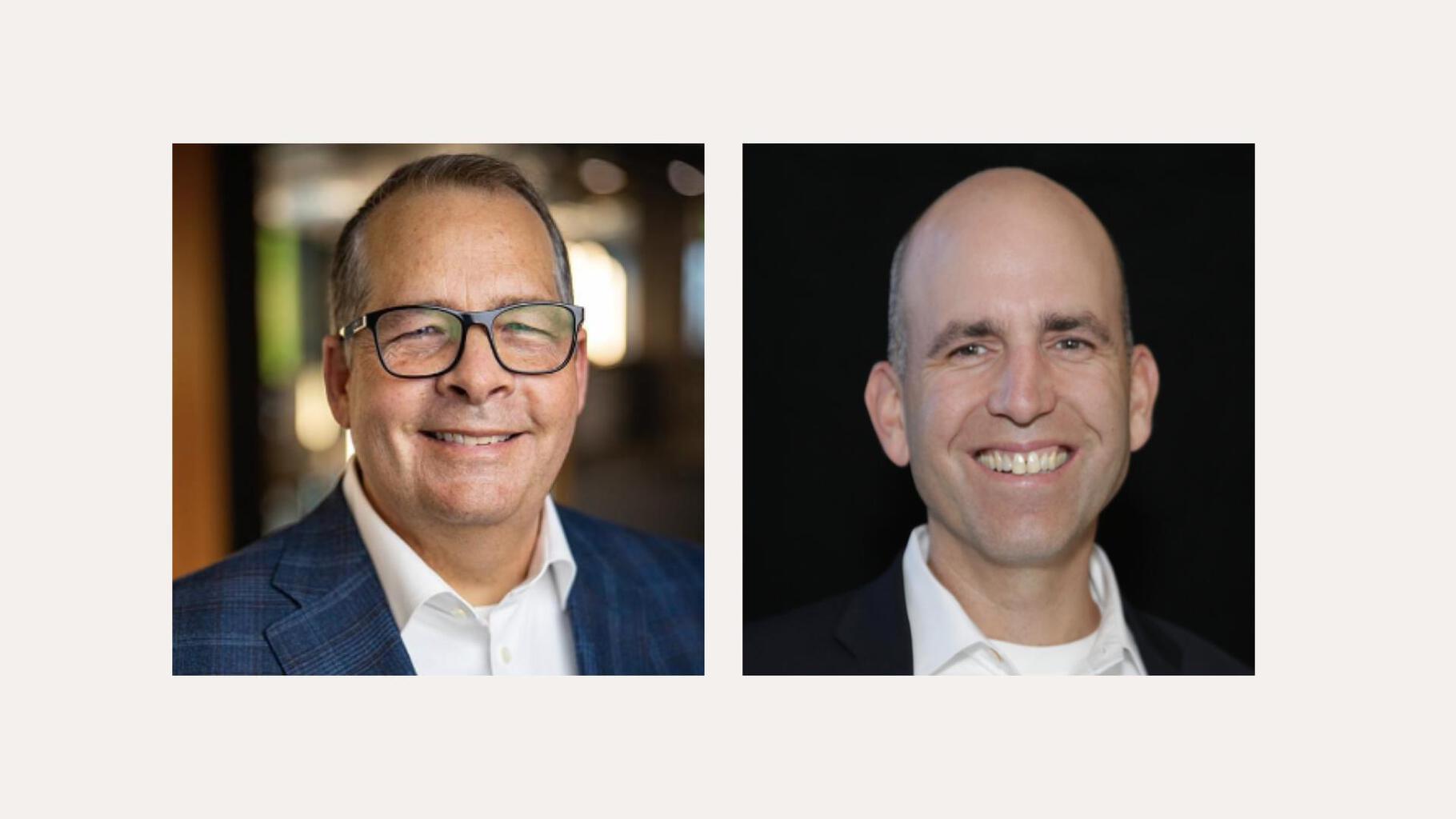 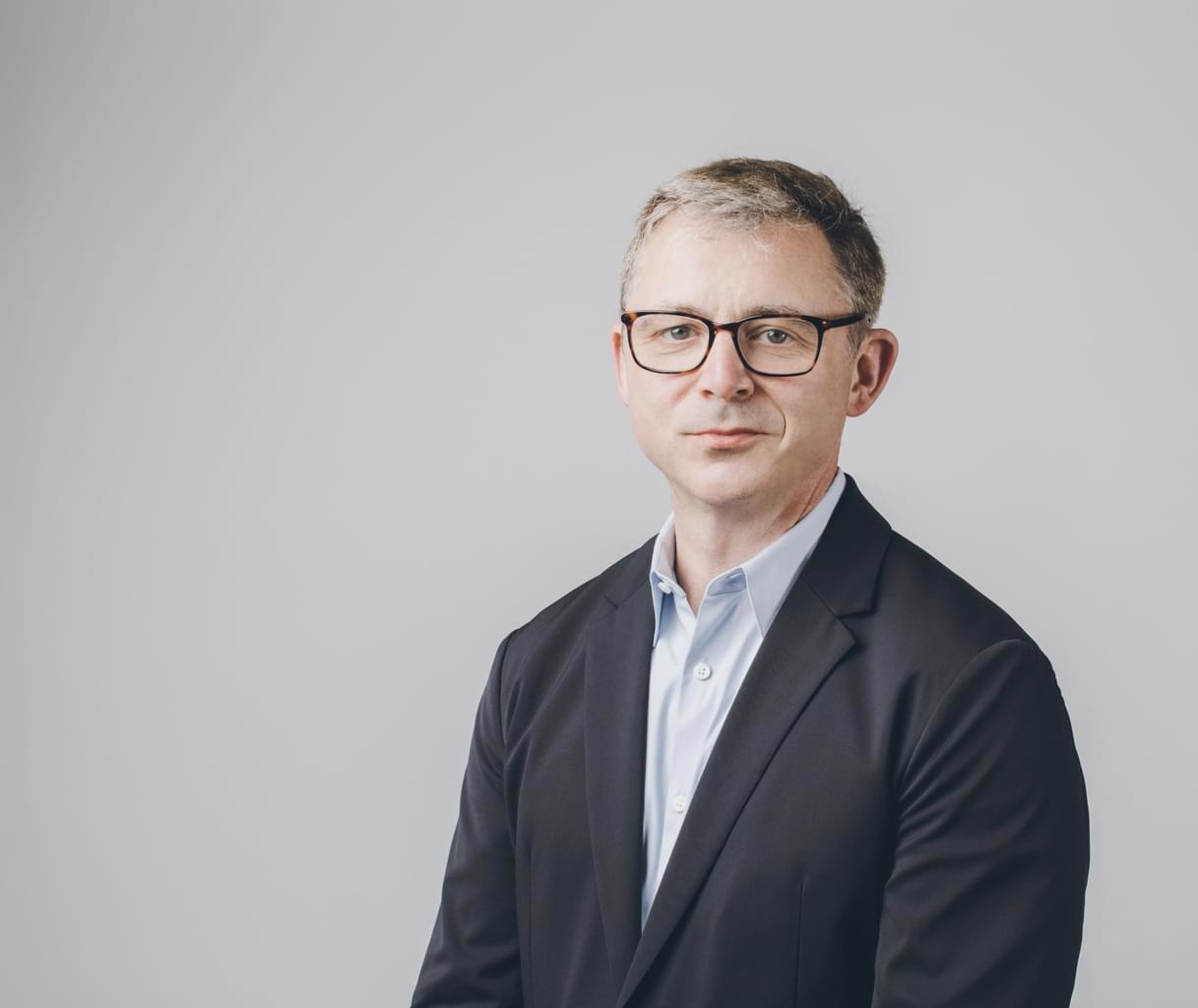 Over the last 70 years, AI has progressed dramatically, especially in customer service. We have all…