Like a boss: how to be angry at work and stay professional 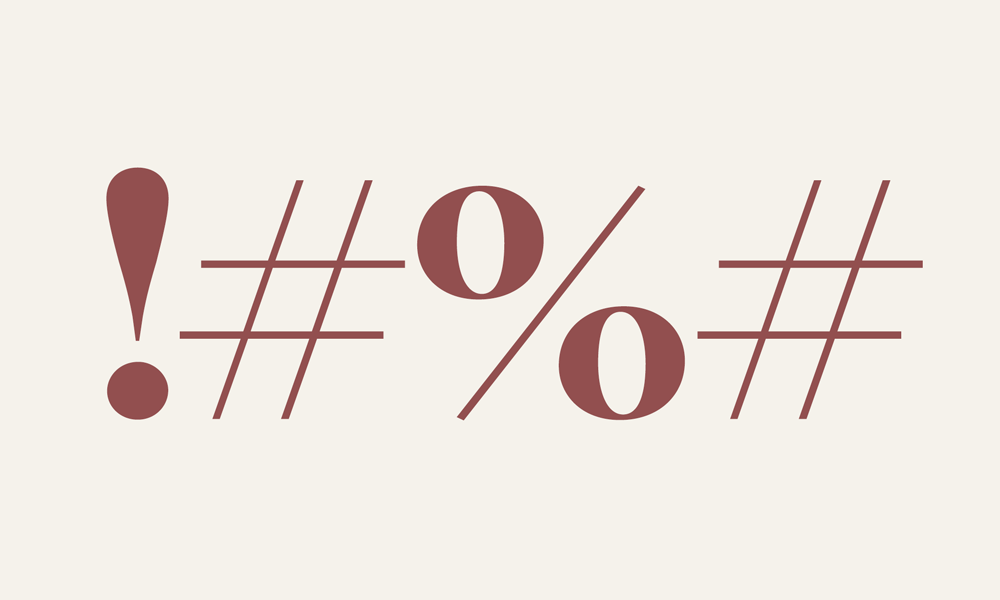 There’s a fine art to showing anger in the workplace. Too much can get you fired. Not enough can lead to stalemate solutions—and more anger if the issues continue. Anger is a hard emotion to control and perhaps that’s why most of us try to avoid it entirely at work.

But being pissed off in the office is an inevitable reality. We are only human, after all. It’s simply a matter of time before a beloved coworker crosses your anger threshold. Instead of bottling up your hostility and willing it not to explode, learn how to restrain your emotions, direct your passion, and use anger as a catalyst for change.

Being pissed off in the office is an inevitable reality. We are only human, after all.

Before the “Big Talk”

Way before you approach the person that brought you to the boiling point, you need to cool back down. Take time to get into the right mindset for a productive (not explosive) conversation.

Misery needs company: Grab someone you trust and ask them to process the situation with you. By telling them your story, this person can be a sounding board and help identify any missing pieces of information. Look for someone who is neutral to the situation—otherwise you might be adding extra bodies to the anger mob. It might even help to speak with someone outside of your department.

Get moving: Want to throw your desk chair through a window? That could be your adrenaline talking. Break down excess adrenaline by getting more oxygen into your system—go for a brisk walk, hit the gym, or lock yourself in a conference room for a dance party of one. Whatever it takes to get your pulse down and your mind clear.

Write it all on down (digital or paper): Include all of the relevant details including your points, their points, and any misunderstanding you think took place. Steady yourself with counterpoints from both sides. Read it out loud and try to see the situation objectively—things might not be as complicated as they seem. Pro tip: this is for your eyes only so keep this document safe unless you want other people involved.

Decide on your end goal: If you do nothing else before approaching your inciter, do this one thing. Define your objective in a way that anyone can understand. Is it to resolve the situation? To bring attention to a problem that’s been under the radar? Adding structure to your argument can help make it a tactical discussion, instead of a firestorm.

If you do nothing else before approaching your inciter, do this one thing. Define your objective in a way that anyone can understand. Is it to resolve the situation? To bring attention to a problem that’s been under the radar?

[Read also: How Not to Give a F*ck—the book that dares you to pick it up]

Ready yourself for the hardest part: Keep your temper down and focus on the goal. We are not robots, so it’s OK if things get a little messy. But, you need to stay calm and be respectful. If you find yourself getting heated, chances are you’re only looking at the issue through your own perspective. Switch the lens and start again.

“I am upset”: Using “I statements” can ensure you have a productive conversation instead of a blame game. For example, saying, “I felt hurt when you raised your voice at me in our meeting,” goes further than, “YOU have yelled at me for the last time, you giant idiot.” Focusing on your feelings rather than being angry about their feelings helps inform the person that their behavior has affected you. The point of this stage is to ensure that the anger doesn’t escalate.

For example, saying, “I felt hurt when you raised your voice at me in our meeting,” goes further than, “YOU have yelled at me for the last time, you giant idiot.”

Use active listening: When you’re talking, you can’t listen, and you might miss something important. A few simple changes in how you communicate can improve your understanding: make eye contact, don’t interrupt, avoid finishing sentences, and remember to ask clarifying questions.

Take it from businessman and former NCAA referee Ron Foxcroft: if you can learn to properly manage conflict, everyone wins. Listen as Ron shares useful tips on resolving all types of conflict: whether on the court, in the boardroom, or in your living room.

[Read also: Amy Gallo loves a good fight. A Q&A with the woman who wrote the book on conflict.]

If you reached a solution, congratulations! After a few days, feel free to confirm the improvements you two discussed via email or in person. If there is no resolution, that’s fine too (for now). Thank the person for their time and perspective, admit you are at an impasse and cut the conversation off. Now is probably the time to invite an educated third-party such as HR, your manager, or another team member for further discussion.

If all else fails, there’s always the office happy hour.

Give your team the support they deserve

Level up the agent experience for more efficient service and happier customers.