An unlikely advocate for Advocacy 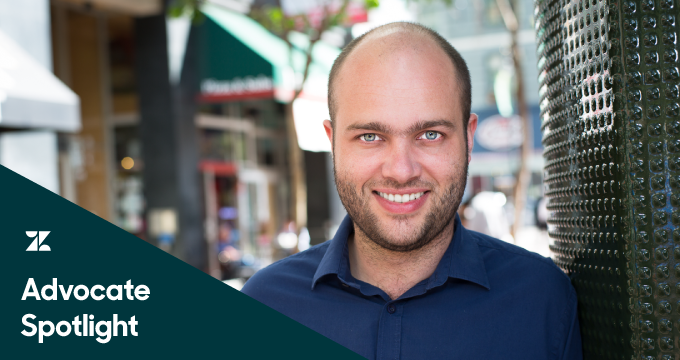 Meet Guillaume Deleeuw, Team Lead for Tier 2 Technical Support at Zendesk. Guillaume’s been with Zendesk for four years, based in London. Prior to that, he spent three years providing customer support for Apple. With that duration of experience under his belt, mostly providing Tier 3 support, you’d think he planned on a career in customer service.

Instead, Guillaume literally stumbled into his career in advocacy while road-tripping around the world. Originally from Chantilly, France, Guillaume studied IT in college and began working as a network administrator in France. After a few years, he felt a pull toward the unknown. “I wanted to discover something new,” he said. “I decided to take a trip and thought of it as a kind of sabbatical.” He traveled around the United States, England, and Ireland—where, in Cork, he found himself in a youth hostel pub, sharing pints with a couple guys who worked for Apple. “They were on the support team and they were hiring,” he said. “I wasn’t looking for a job, but they offered me one. I said yes.” As it turned out, he discovered he loved helping people and solving technical challenges.

Guillaume currently manages a team of seven Tier 2 advocates and has earned a reputation for proactive problem-solving. Here he shares his approach for encouraging creativity and professional growth within a highly technical team. 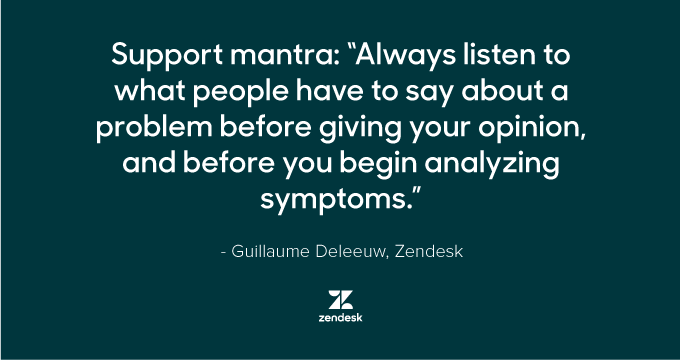 Your team is known internally for working through issues—not just handing off a list of problems for another team to work on. How do you push your team to come up with creative solutions?
I believe in our support teams and in their resourcefulness. Tier 2 often works with the development team, the product team, the operations team, and others, depending on whether we’re troubleshooting issues with the product, network, or the infrastructure. For any issue, we might work with multiple teams at the same time, or one team at a time. Even when issues are super technical, there are usually many ways to approach the problem and to work together toward a positive end result.

My approach is actually to provide minimal guidance. It’s my job to keep each person on the right track and to make sure they’re working efficiently. Beyond that, I hope the team feels empowered and trusted to take their own approach to working through an issue. Their opinion matters and I try to listen as much as possible. Often, the difference in perspective that each of us bring to an issue will surface an approach no one’s thought of before. There are often many paths we can take towards an issue’s resolution, and I love the puzzle of finding the most efficient path. 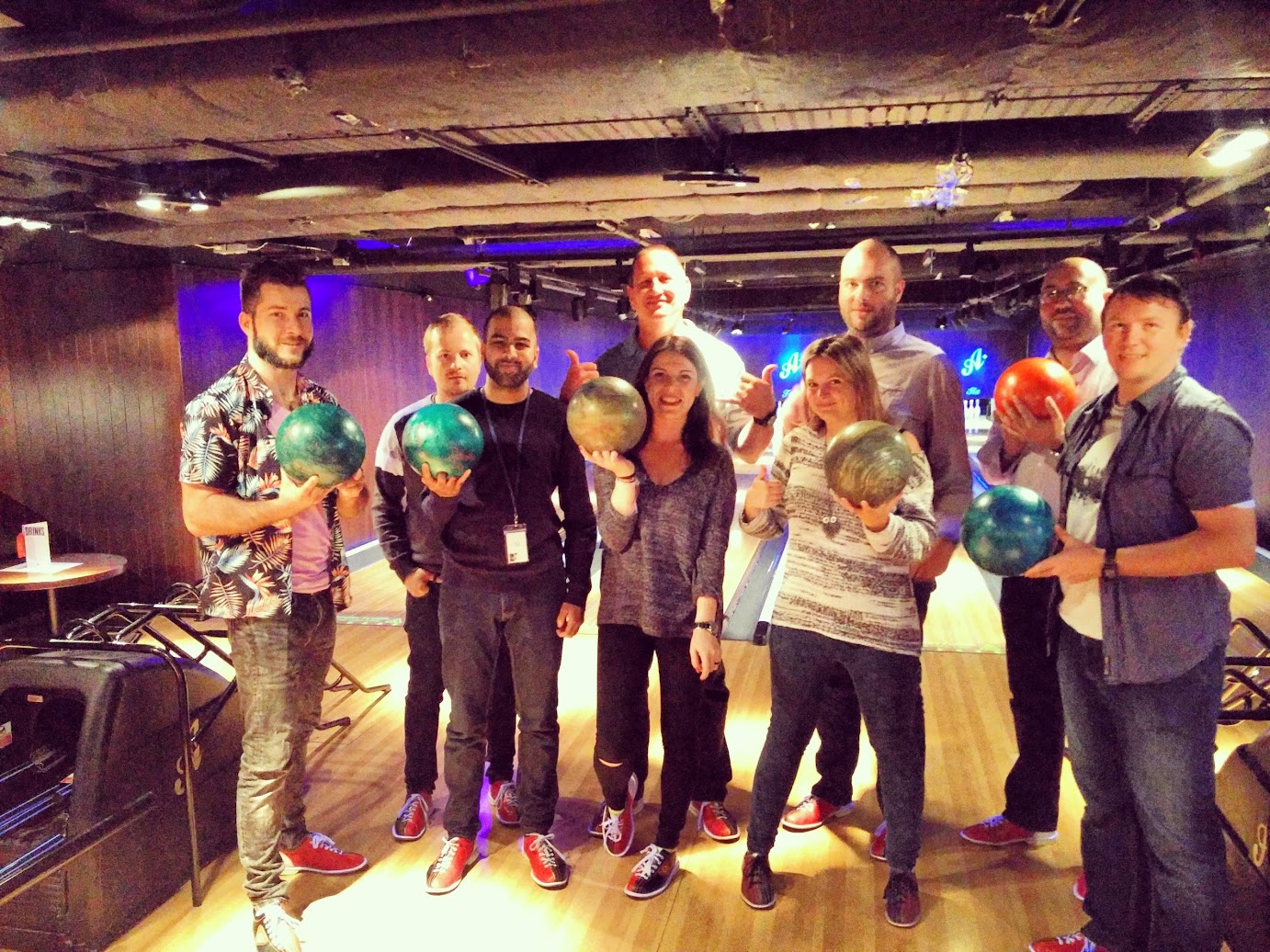 Guillaume and team at an offsite in London

How do you encourage your team to extend their product knowledge?
I think practice makes perfect, so reading an article in our internal knowledge base, or anywhere on the Internet, isn’t the same as walking through the steps a few times and facing the same issues your customers are facing. If you’ve struggled with some of the same issues, and have been able to fix them, you’re in a much better place to help people through the troubleshooting.

Also, as an ex-network administrator, I keep a server at home. My current one is a Raspberry PI 2 with a Debian Jessie on it so that I can experiment with scripting and other ops stuff. A few people on my team also have servers at home to play on and we share experiences about what we’ve done, or we follow tutorials to build things and stay up-to-date.

Abel Martin, on building great internal partnerships
Arthur Mori, on what everyone should know about Tier 1 support
Benjamin Towne, on mentoring and offering constructive criticism
Rodney Lewis, on setting up an internal shadowing program
Sarah Kay, on her move from advocate to data analyst
Ramona Lopez, on rolling out an advocate recognition program
Aurash Pourmand, on practicing customer empathy
Anna Lee Ledesma, on the skill every great chat agent needs to have
Mark Fado, on providing dedicated 1:1 client support
Justin Helley, on advocacy training and development 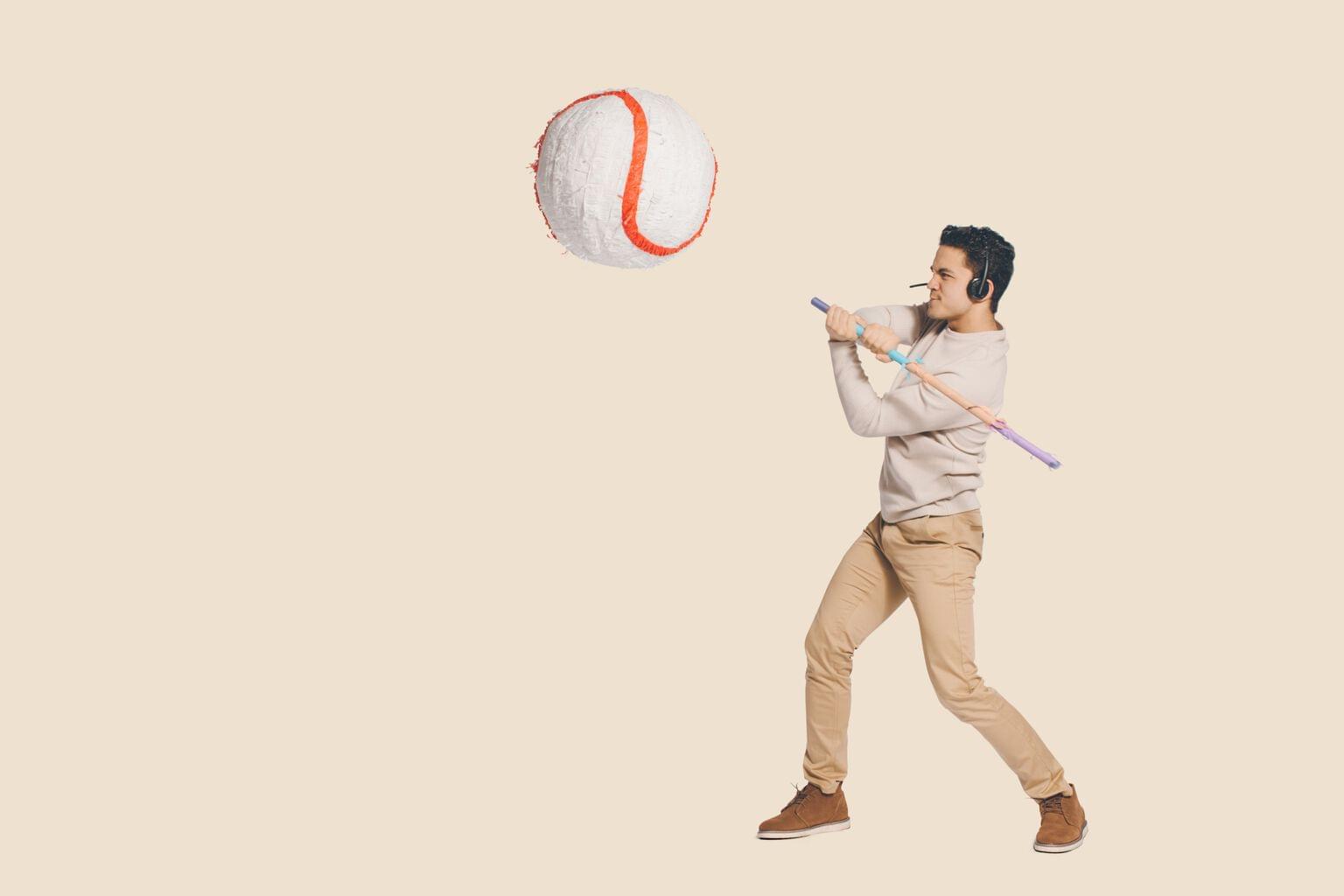 Drive revenue during an economic downturn

Big box platforms are limited in their ability to fuel growth. Turn ordinary interactions into personal and extraordinary revenue-generating opportunities. 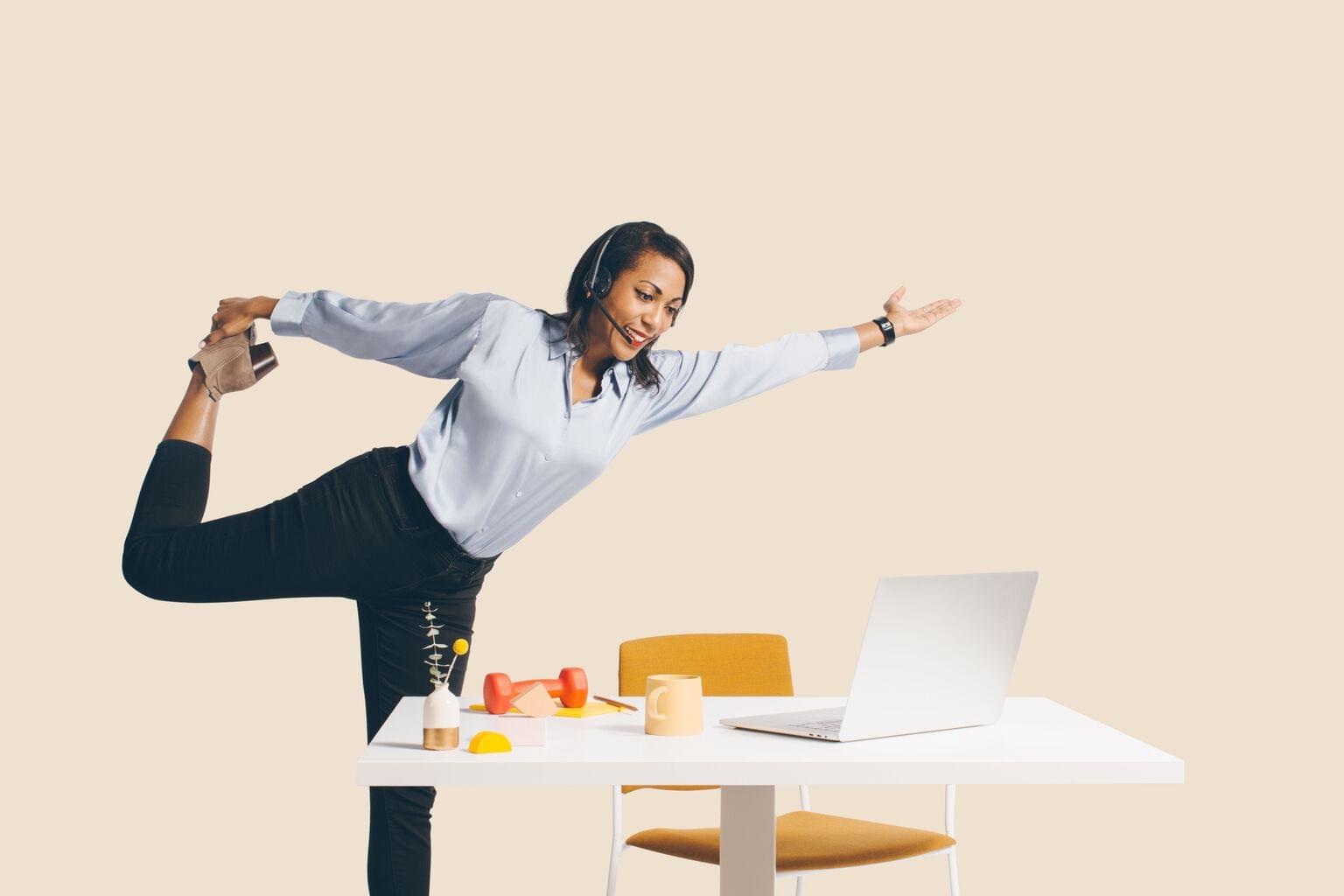 Facing a possible recession, business leaders are making tough choices. It’s possible to slow spending and hiring, without having to sacrifice quality or scale. 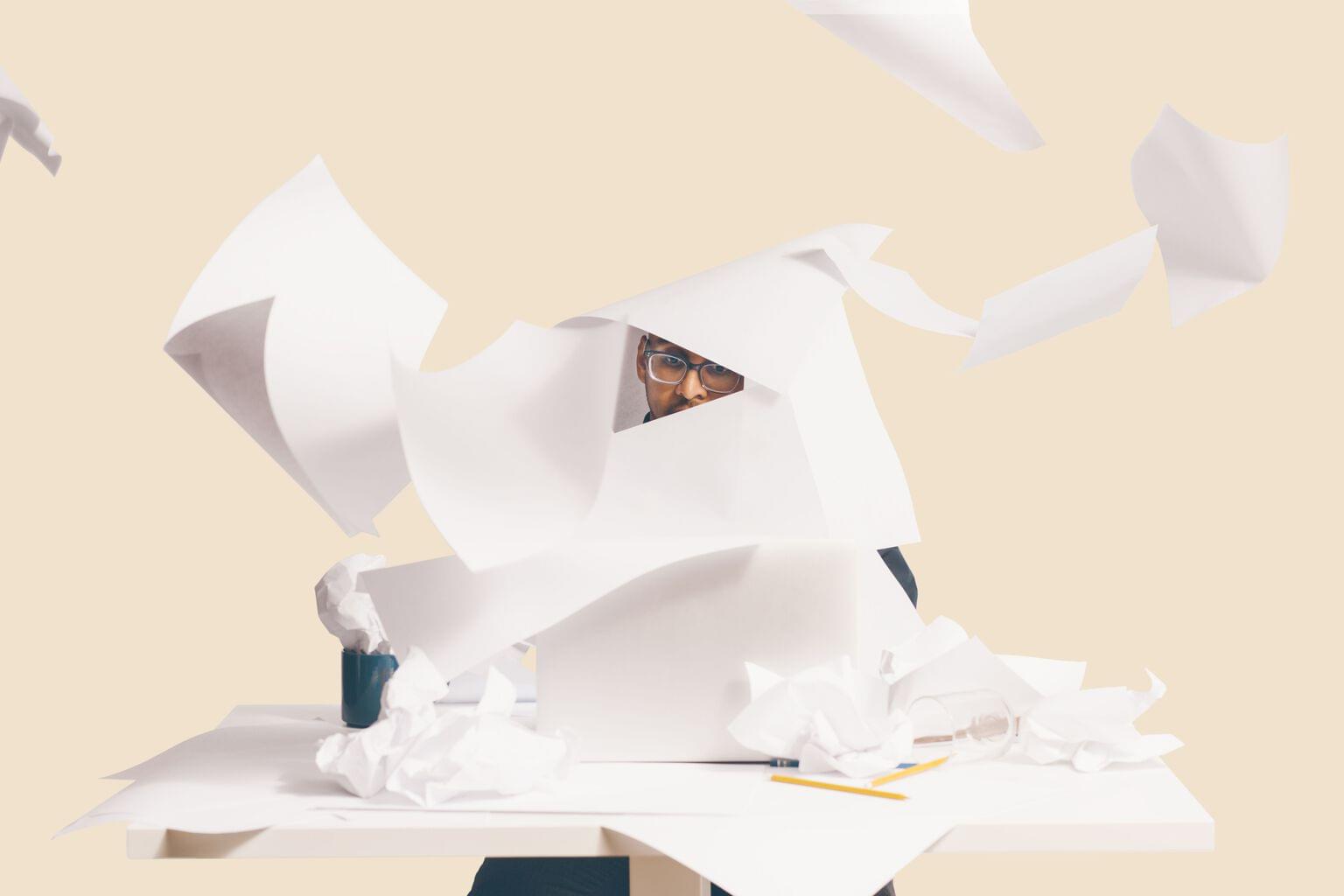 When facing a recession or an economic slowdown, companies naturally look for ways to cut costs. Any team viewed as a cost center can face significant challenges, so it’s imperative that customer service orgs prioritize spending in areas where they can find efficiencies.